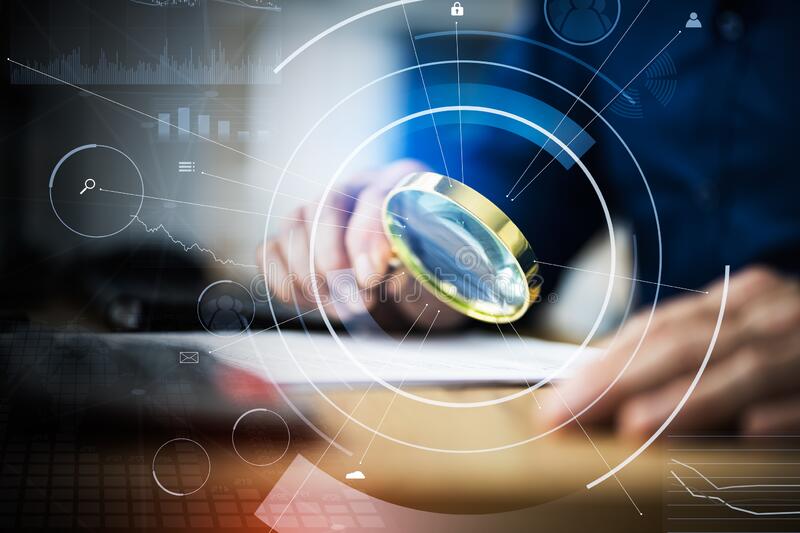 When a company misrepresents critical information utilized by investors in the process of choosing to invest or not, this is commonly known as securities fraud or investment fraud. This serious crime can be solved in situations when a Forensic Economist is involved and helps to determine sufficient evidence towards the litigation and damages. Defined by the Federal Bureau of Investigation (FBI) as “the deception of investors or the manipulation of financial markets,” securities fraud includes: High Yield Investment Fraud, Ponzi Schemes, Advance Fee Schemes, Foreign Currency Fraud, Broker Embezzlement, Hedge Fund Related Fraud, Late Day Trading. If you feel you were a victim of one of these illegal activities, don’t hesitate to contact Forensic Economic Services.

High yield investment fraud is characterized by promises of high returns with little to no risk and involves various forms of investments such as securities, commodities and real estate. Perpetrators may contact people by phone, telephone, email, online website, or in person with an offer that is generally unsolicited. High yield investment programs are very common on the internet and promise annual,monthly, weekly, or daily returns of 20 or 50 percent or more.

A Ponzi scheme involves an entity assuring an investor that with little to no risk, they can take on substantial profits. Following the acquisition of investors, the entity attempts to attract more clients to pay off the original investors, and continuously repeats this process until the momentum slows. “Ponzi Scheme” was named after Charles Ponzi who in 1920 was convicted for mail fraud using this concept selling international reply coupons for the US Postal Service.

Reed v. Southern District of New York In 2001, David Reed developed a Ponzi Scheme through his fraudulent online banking company, OSGold. He claimed that investors’ deposits were secured by gold reserves in an off-shore vault. In reality, no money was being invested in the ways that the clients were promised. In 2002, a client’s failed attempt to withdraw $10 million prompted other customers to try to take their funds out of the OSGold accounts as well with no success.

An Advance Fee scheme involves an entity promising something of great value, usually a loan, gift, investment, or contract, in exchange for a fee up front. After the investor pays the initial amount, the entity returns little or nothing in return. In 2016, a mass mailing advance fee scheme was discovered with two dutch companies targeting older Americans, promising large cash prizes if the victims sent $15 to $55 to these companies. Up to $18 million a year was sent to these two companies since 2012.

In Foreign Currency Fraud, or forex trading fraud, an entity convinces an investor that they can realize a large gain from putting money into the foreign exchange market. This illegal activity can be in many forms, from advertisements on the internet to word of mouth by a stranger. According to the Commodity Futures Trading Commission’s (CFTC) website “The CFTC has witnessed a sharp rise in forex trading scams in recent years”. It is important to be aware of the risks of the foreign exchange market, and no legitimate financial professional will try to convince you that there is no chance of volatility in forex trading.

While investing with a broker, you are exposed to the risk of broker embezzlement which involves the entity stealing directly from their clients. This scheme can happen in many forms, and the Federal Bureau of Investigation (FBI) describes these as “forging of client documents, doctoring of account statements, unauthorized trading/funds transfer activities, or other conduct in breach of the broker’s fiduciary responsibilities to the victim client.”

Fraudulent activity among Hedge Fund management is an increasingly serious issue and can lead to substantial losses for the victims involved. Any false information about how the fund operates, the management team, assets the fund holds, hedge fund performance, or trading history, constitutes action against the hedge fund. On April 1 of 2019, the U.S. Securities and Exchange Commission (SEC) “settled fraud charges against Omar Zaki, a New York resident who ran an unregistered investment adviser and a hedge fund based in New Haven, Connecticut.” Zaki gave false information to the investors, and action was taken to make sure the fund ceased operations.

The illegal process of Late Day Trading involves the purchaser waiting until after the net asset value (NAV) of a mutual fund has been calculated at the end of a day to place orders to purchase shares of the mutual fund. Most of the time, this illegal process entails the mutual fund setting up an under the table agreement with a hedge fund to record the share purchases as if they came in before the net asset value was released to the public. Since the value of a mutual fund the following day is influenced by the net asset value from the day before, this puts Late Day Traders at an advantage that can hurt long term investors. In March of 2012, the U.S. Securities and Exchange Commission (SEC) ordered a total monetary relief of $98.6 million after a U.K. hedge fund “violated the antifraud provisions of the securities laws by engaging in a late trading scheme to defraud United States mutual funds.”

If you feel you were a victim of one of these illegal activities, don’t hesitate to contact Forensic Economic Services.