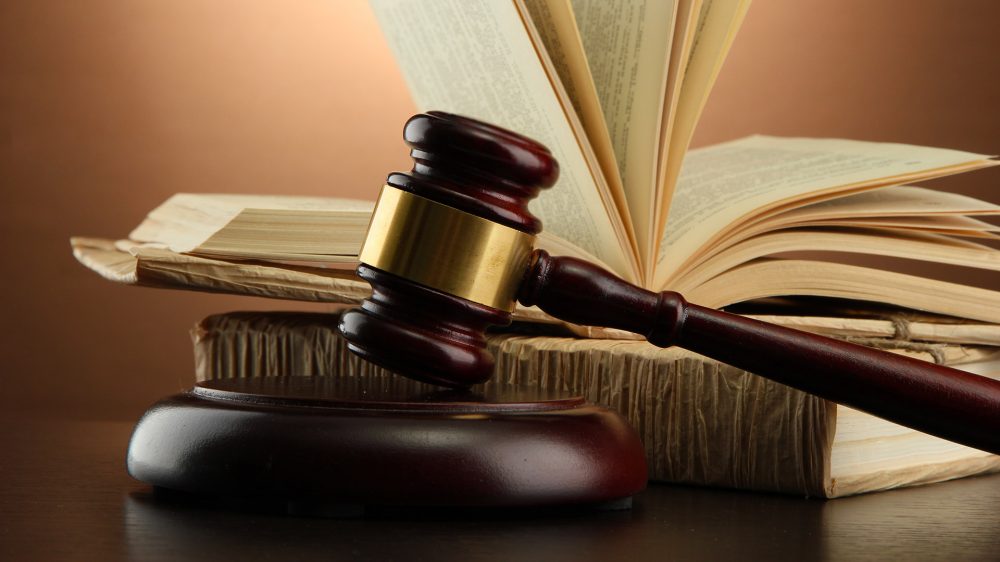 There are several principles that are commonly used to guide contract and agreement interpretation, including:

By considering these principles and other relevant factors, it is possible to effectively interpret the terms and provisions of a contract or agreement and determine the parties’ rights and obligations under the document.