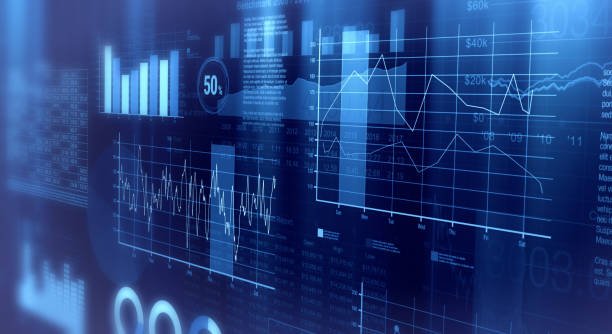 The Justice Department has filed an antitrust suit against Google over its dominance in online advertising, according to a copy of the complaint.

The Justice Department and eight states filed an antitrust suit against Google on Tuesday, seeking to shatter its alleged monopoly on the entire ecosystem of online advertising as a hurtful burden to advertisers, consumers, and even the U.S. government.

The lawsuit against Google over its digital advertising business, claiming the tech giant illegally monopolizes the market for online ads.

“For 15 years, Google has pursued a course of anticompetitive conduct that has allowed it to halt the rise of rival technologies, manipulate auction mechanics, to insulate itself from the competition, and force advertisers and publishers to use its tools,” said Attorney General Merrick Garland at a press conference announcing the lawsuit.the

In the Eastern District of Virginia, authorities say Google made acquisitions to boost its advertising division that effectively forced advertisers and publishers to use its products, to the detriment of rival advertising firms.

The Justice Department also says that the company designed a system to force 2 million advertisers, including parts of the U.S. government such as the military, to pay higher rates. According to the filing, federal agencies and departments have purchased more than $100 million in web advertising since 2019, and had to pay “supra-competitive fees” and “manipulated advertising prices.”

Commercial litigation support can be valuable for businesses involved in antitrust disputes, as it can help to ensure that their legal rights are protected and that they receive the compensation they are entitled to.

Our economists are experienced in providing economic damages calculations across many industries and different types of commercial litigation support.