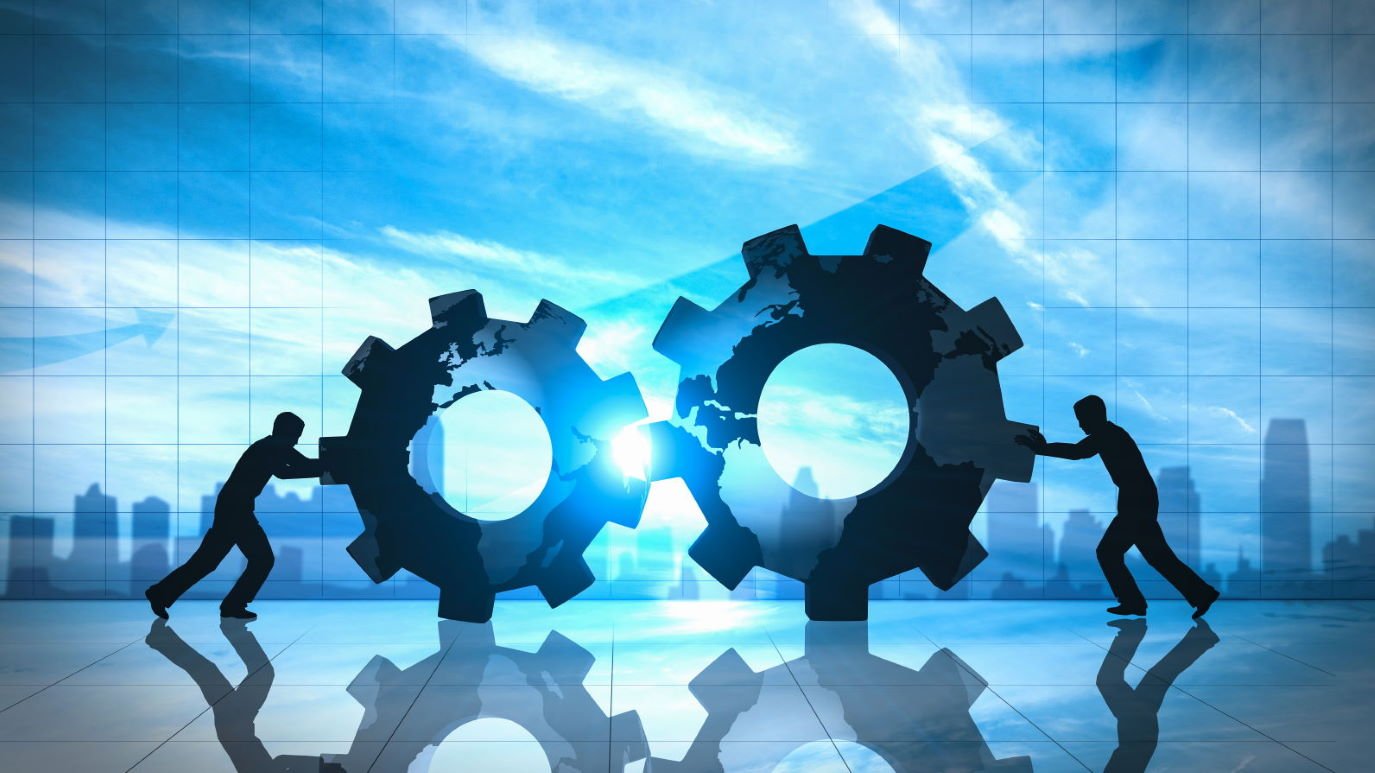 In business, mergers and acquisitions (M&A) are transactions in which the ownership of companies, other business organizations, or their operating units are transferred or consolidated. As an aspect of strategic management, M&A can allow enterprises to grow or downsize and change the nature of their business or competitive position.

From a legal point of view, a merger is a legal consolidation of two companies into one. In contrast, an acquisition occurs when one company takes over another company’s stock, equity interests, or assets. From a commercial and economic point of view, both types of transactions generally result in the consolidation of assets and liabilities under one entity. The distinction between a “merger” and an “acquisition” is usually one without a material difference.

In the United States, M&A activity has been on the rise since the early 2000s. In 2018, there were a total of 10,593 mergers and acquisitions announced, with a combined value of $3.9 trillion. This slightly decreased from the previous year, which saw a total of 10,608 deals worth $4.2 trillion.

In order to increase the chances of success, it is essential to have a clear understanding of the goals and objectives of the transaction, as well as the potential risks and challenges. The U.S. government has enacted several laws and regulations that impact M&A activity. These include the Hart-Scott-Rodino Antitrust Improvements Act, the Clayton Antitrust Act, and the Securities Exchange Act of 1934. The Hart-Scott-Rodino Antitrust Improvements Act requires companies to notify the Federal Trade Commission (FTC) and the Department of Justice (DOJ) of certain proposed mergers and acquisitions. The notification process gives the FTC and DOJ an opportunity to review the proposed transaction to determine whether it would violate antitrust laws.

As a result, companies considering an M&A transaction may need to consult with counsel to determine the applicability of state and federal antitrust laws. The federal and state laws and regulations governing M&A activity are complex and ever-changing. As a result, it is vital to seek the advice of experienced legal counsel to ensure compliance with applicable laws and to maximize the chances of a successful transaction.